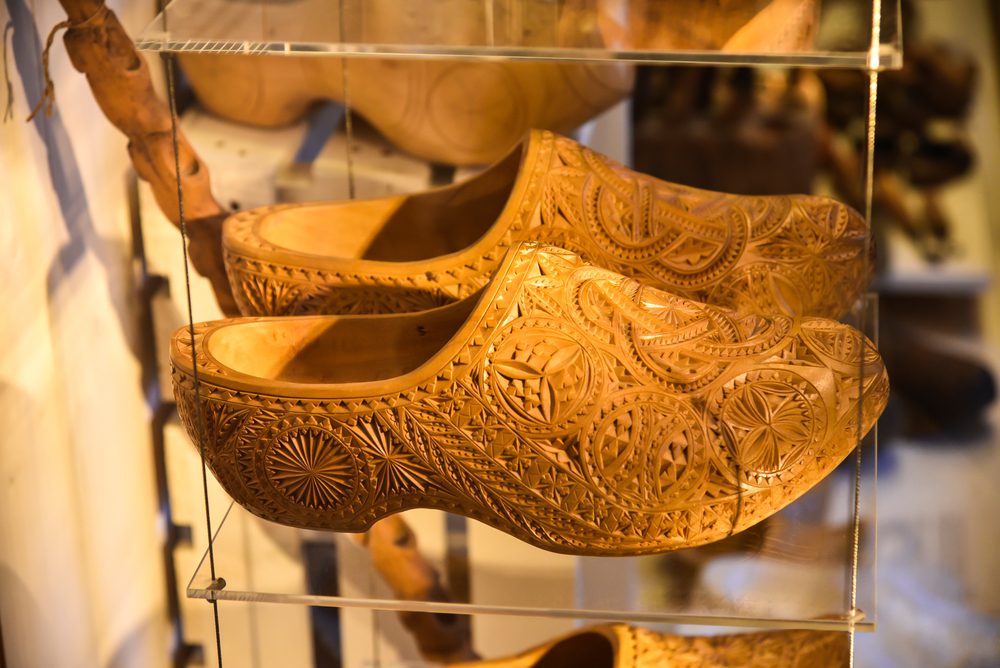 These boots may have been made for walking, but now they’re serving an entirely different function. The latest display at the Taft Museum of Art features some fancy footwear in a historical tribute to a variety of different shoes. The collection itself began not as an art exhibit, but as a simple gift exchange between […]

‘Off the Record’ Art Exhibit 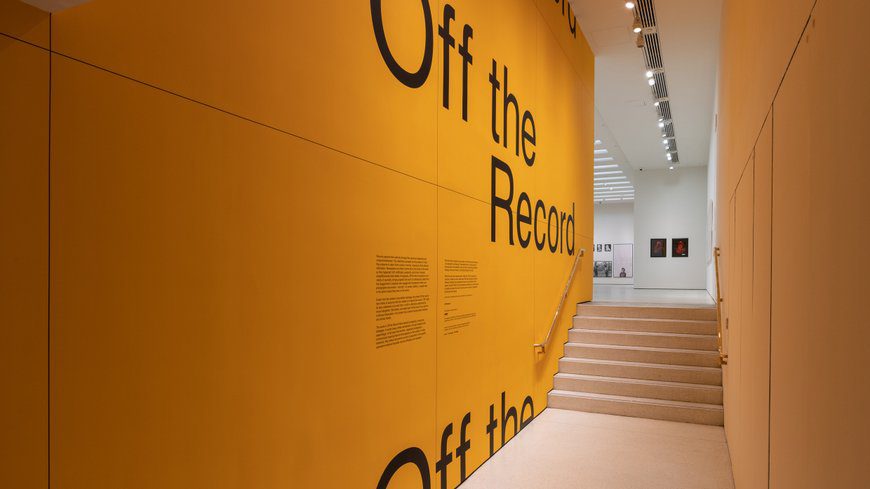 Although art is a form of expression that holds great emotional power, it has also historically been something that challenges the mainstream. It breaks from the mold and forces us to critically examine both ourselves and society as a whole. That’s precisely what is brought to a visitor’s attention in the New York City art […]

Fly Me to (Museum of) the Moon 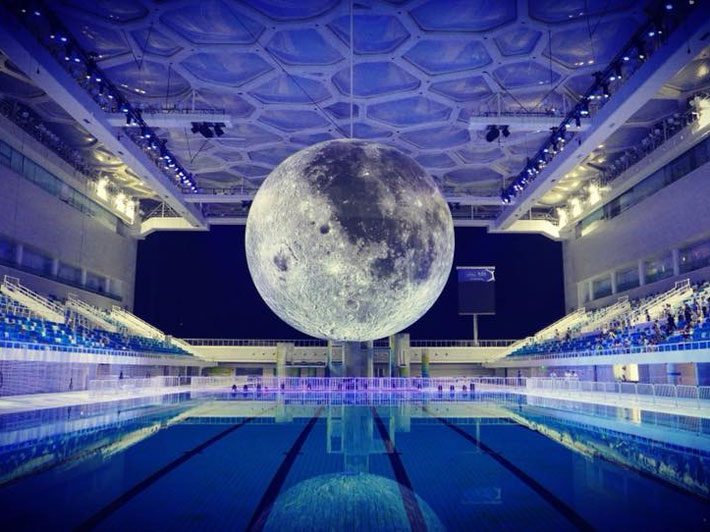 Completing rituals or events under moonlight is a classic tradition in many cultures. The moon holds a great deal of significance in almost all societies, from the ancient to the modern. But the moon itself remains far out of reach, accessible only to those with years of training and deep pockets. Us common folk must […] 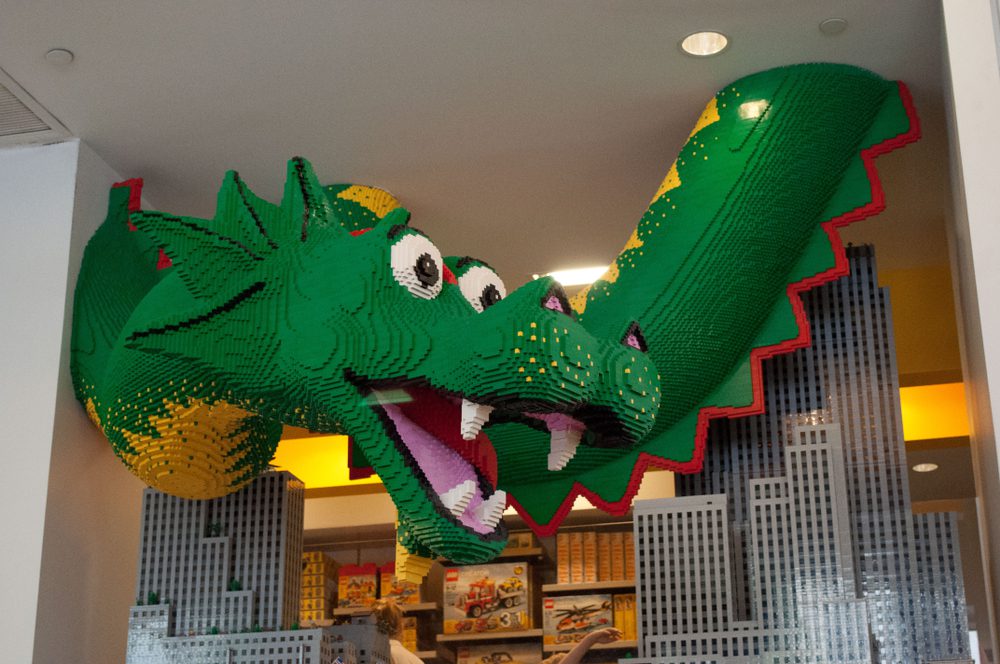 LEGO is already one of the best toys for creative kids, and it takes a special level of ingenuity to turn them into art. But that’s exactly what several artists have done over the years. The most famous of these is Nathan Sawaya, whose book and exhibit “Art of the Brick” have won him worldwide […]

Paul Sandby: The Father of Watercolor 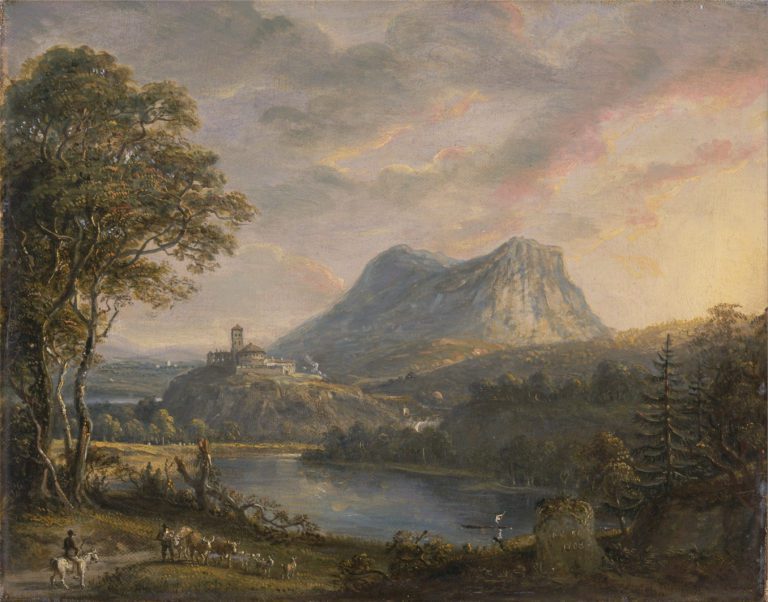 Using watercolors to paint seems incredibly mundane in modern times. Simple kits for kids can be found at dollar and drug stores, and we’d be remiss to forget that paint-by-numbers exist. And, to be fair, it’s been around since the days of ancient Egypt. But watercolors the way we know them- dreamy, scenic landscapes- only […]

It’s virtually impossible to see every great museum in the world, even if you have a lifetime to do it. Or is it? Fortunately for those who don’t have the means to travel across several countries, you’re now able to view world-renowned art and history exhibits from the comfort of your own home. Thanks to […]