The Ripsaw M5 is set to become the U.S. Army’s first fully autonomous ground vehicle. This tank is a heavily armed combat drone equipped with an autocannon and two additional drones. The tank is meant to be operated by armored wingmen, alongside other U.S army tanks and vehicles. What makes this particular tank model revolutionary, […] 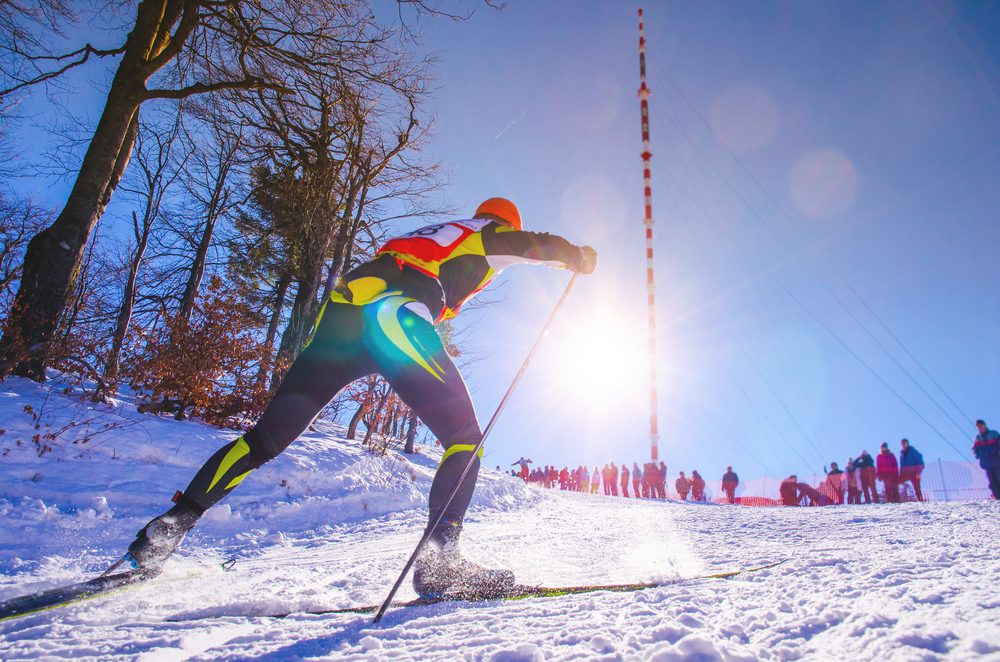 If you watched the Winter Olympics earlier this year, you may have seen promotions for the virtual reality experience NBC and Intel hosted. Thirty different events, including the opening ceremony, were streamed as 360-degree videos for cable subscribers with access to a VR headset of some kind. Those without a headset could use an app […]