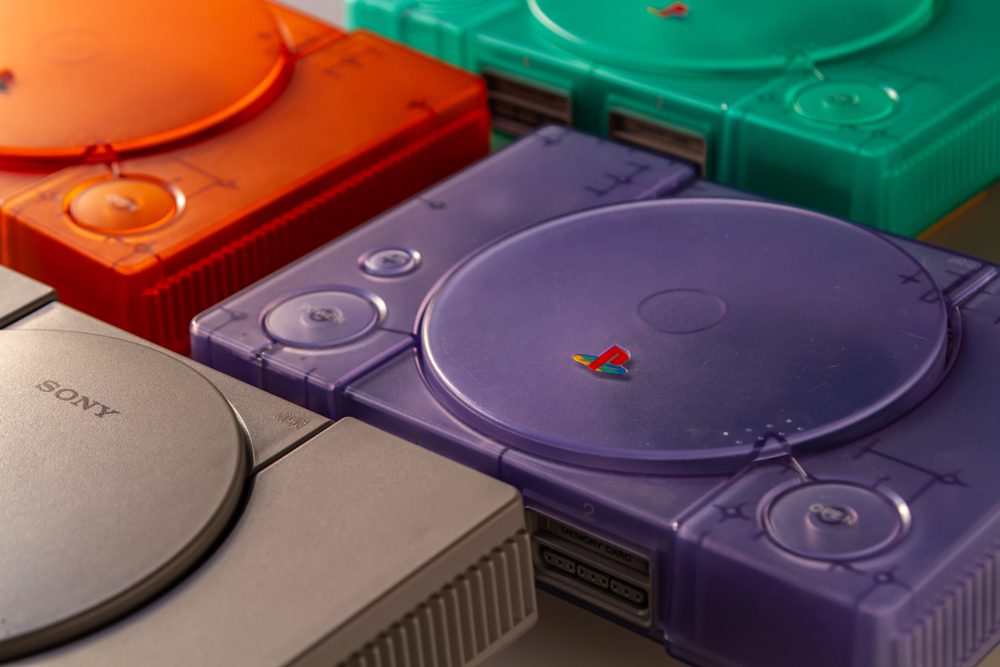 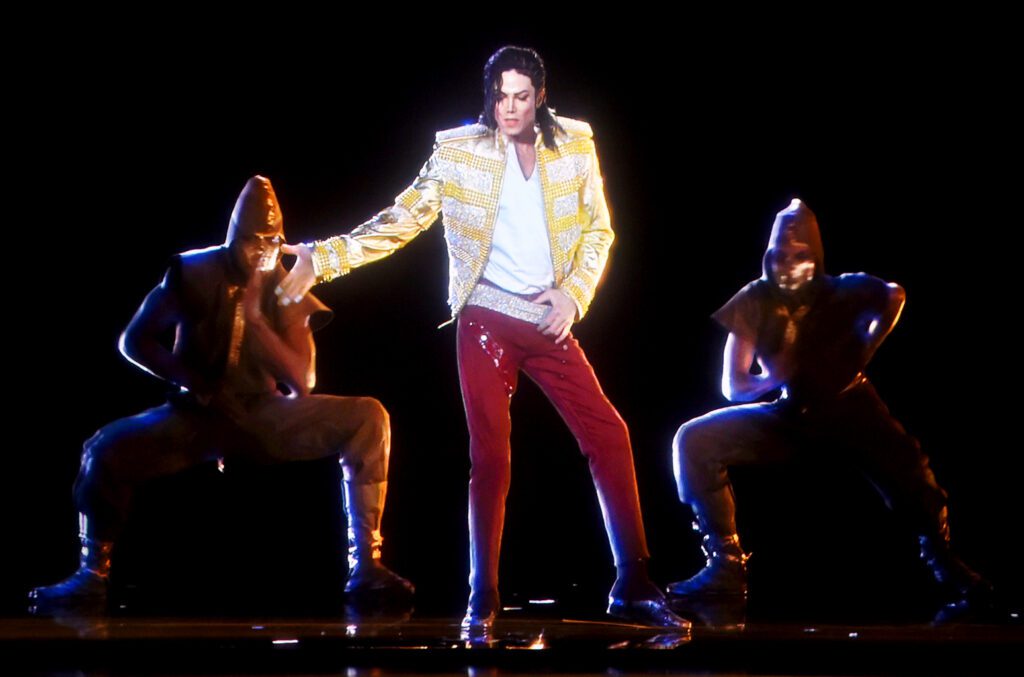 If you’ve watched any science fiction movie from the last… ever, you’ve probably been exposed to the idea of a hologram. The concept of being able to project your image or recreate something without it physically being there is insanely tempting. In fact, for many, holograms are the very definition of “future technology.” But here’s […]