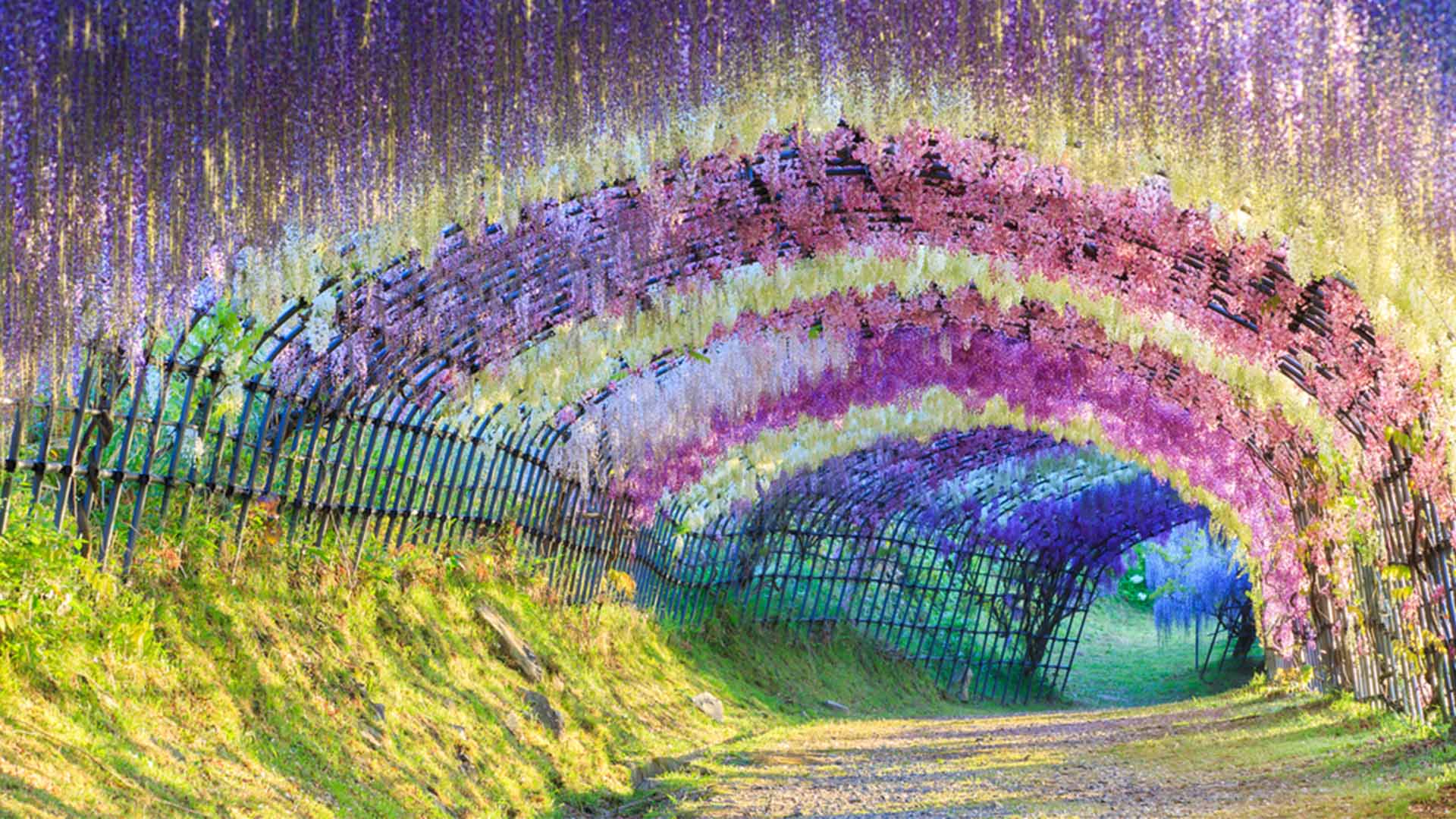 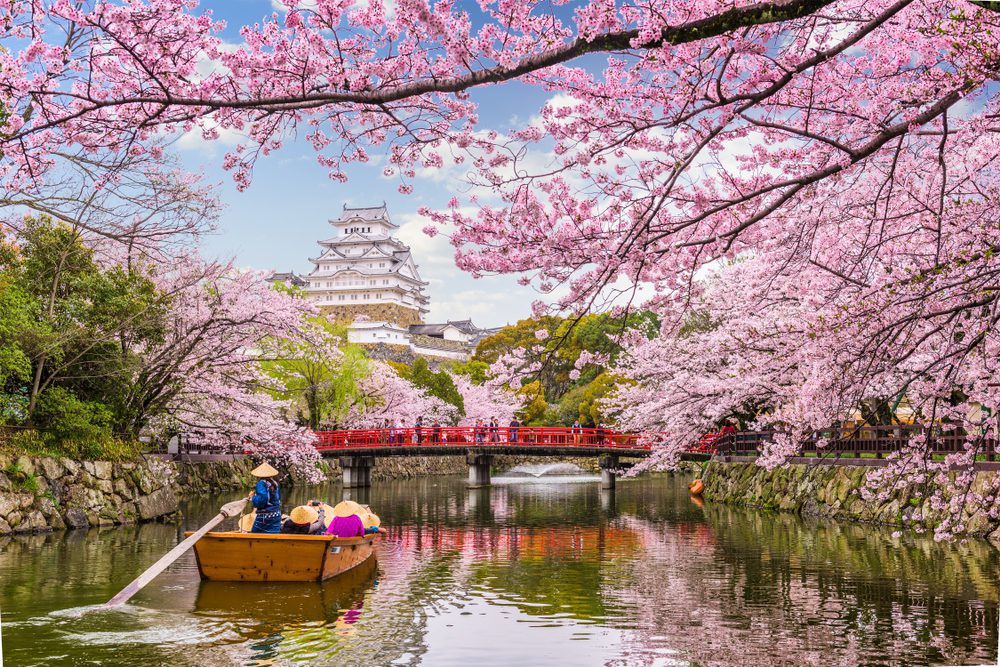 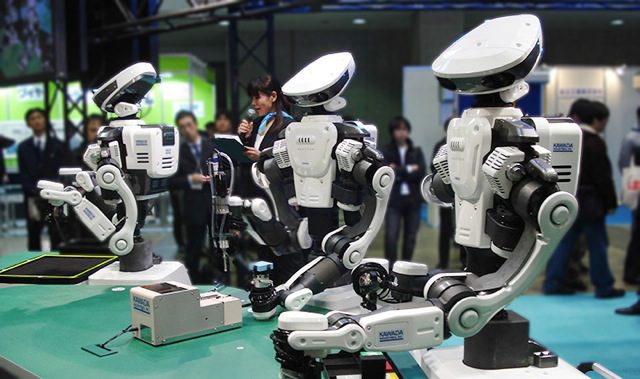 Wind Lens: The Future of Turbines 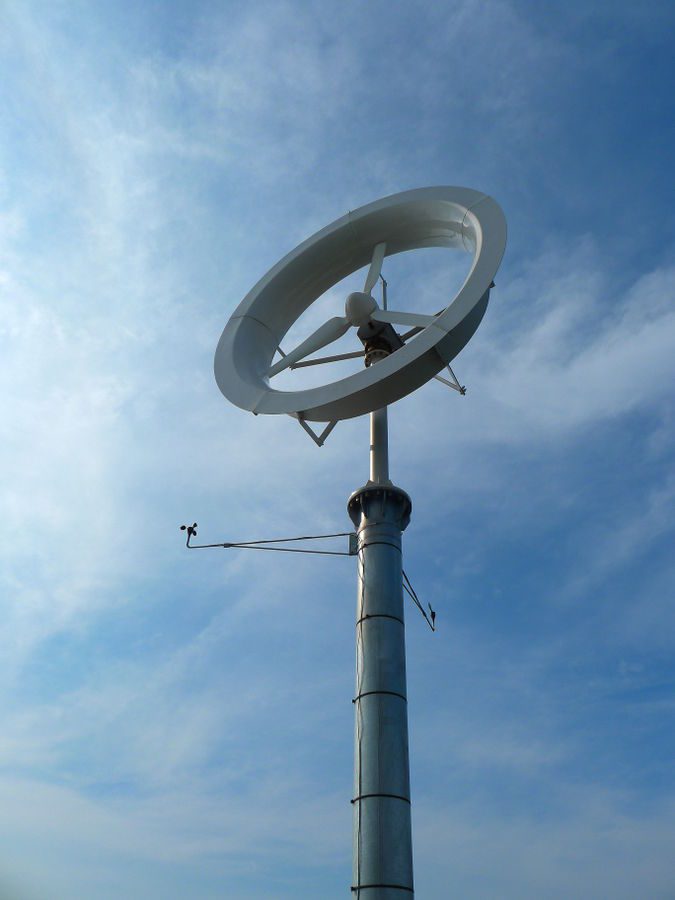 Wind turbines, the successor to windmills, aren’t a terribly common sight in many parts of the world. In order for the machines to work, they need to have a healthy supply of windy weather. They can also be expensive to build and install, depending on what materials are used. Because it’s a form of alternative […] 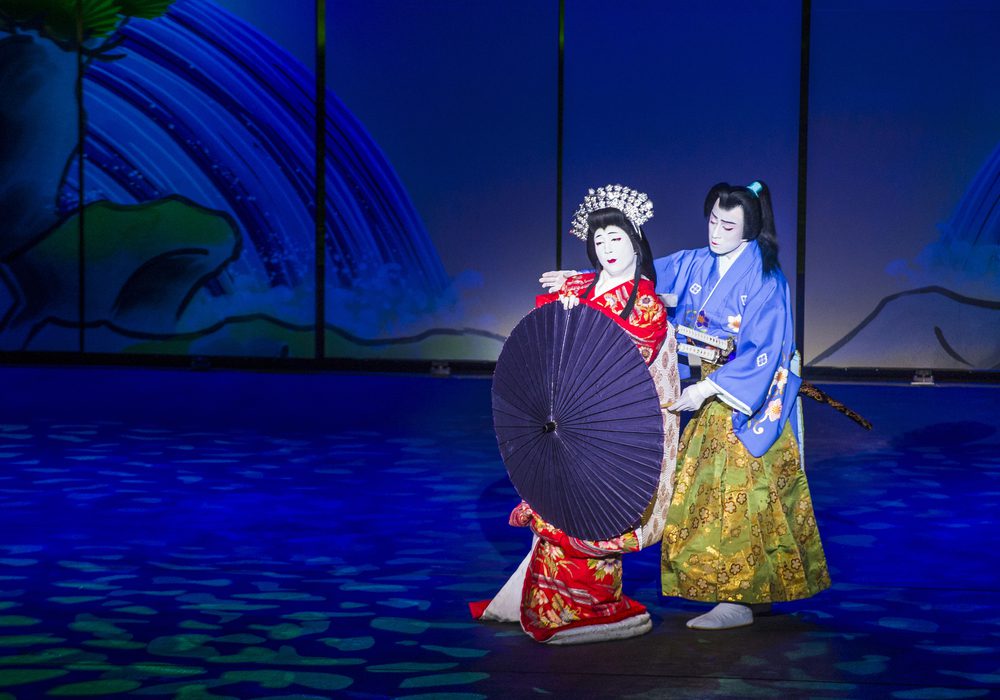 Around and around we go: moving, changing, and spinning. This statement could easily refer to either the Earth itself or to the art of dance. In this case, it refers to both. Each country around the world is utterly unique, with its own traditions, food, and even its own style of dance. Though the techniques […] 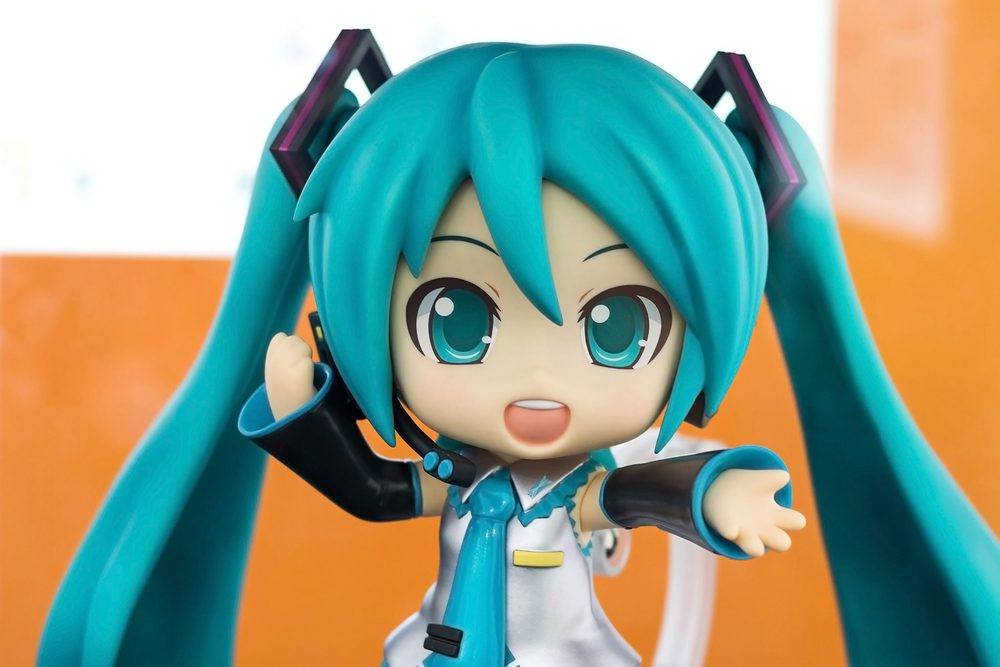 Even the most talented of musicians will stumble on occasion. A missed note, a forgotten lyric, a literal stumble on stage during a routine. But what if there was an artist who would never skip a verse, drop a microphone, or flub choreography? VOCALOID is not a new concept, with the first iteration of the […]