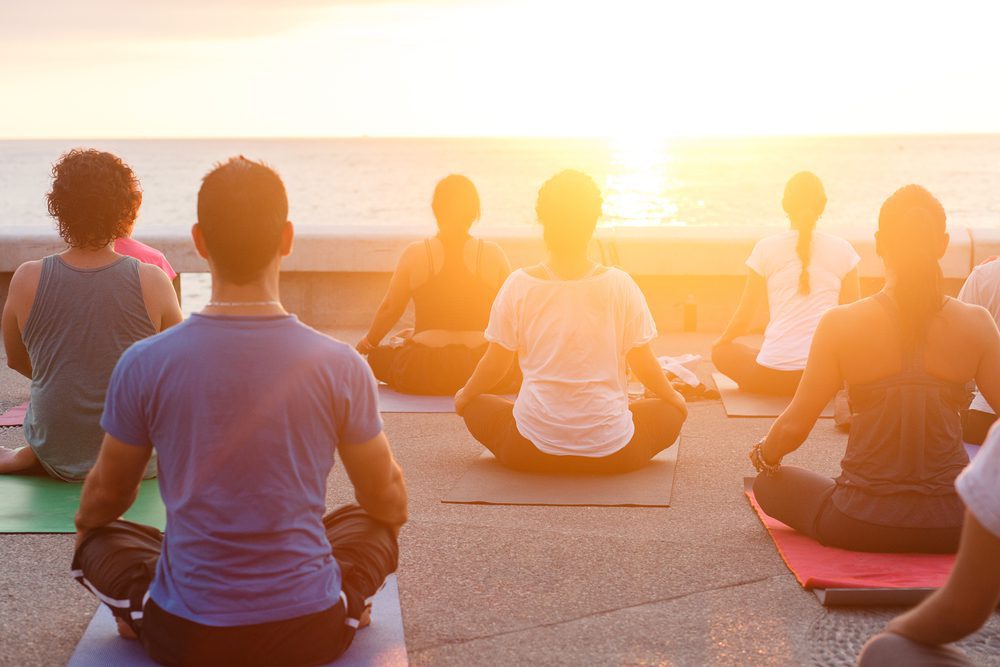 Yoga is fun and rewarding. The benefits the exercise has on well-being and health is highly-documented, but there are few lesser known perks as well. More flexibility (not just in your body, but in how you live your life), a centered mind, and even boosted creativity. That last one is our topic for today: how […] 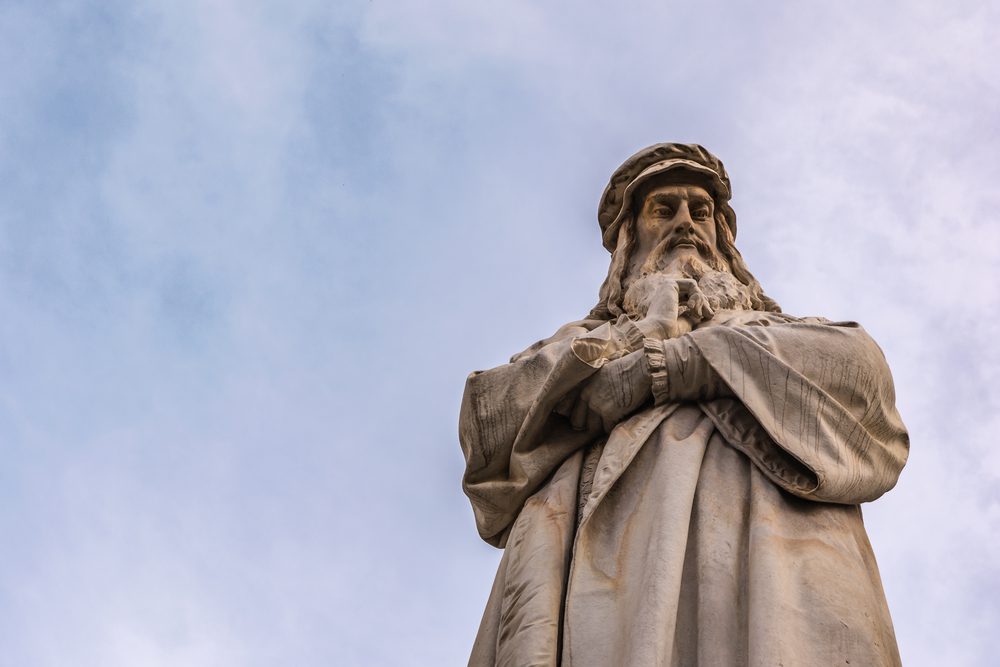 The Benefits of Workshops 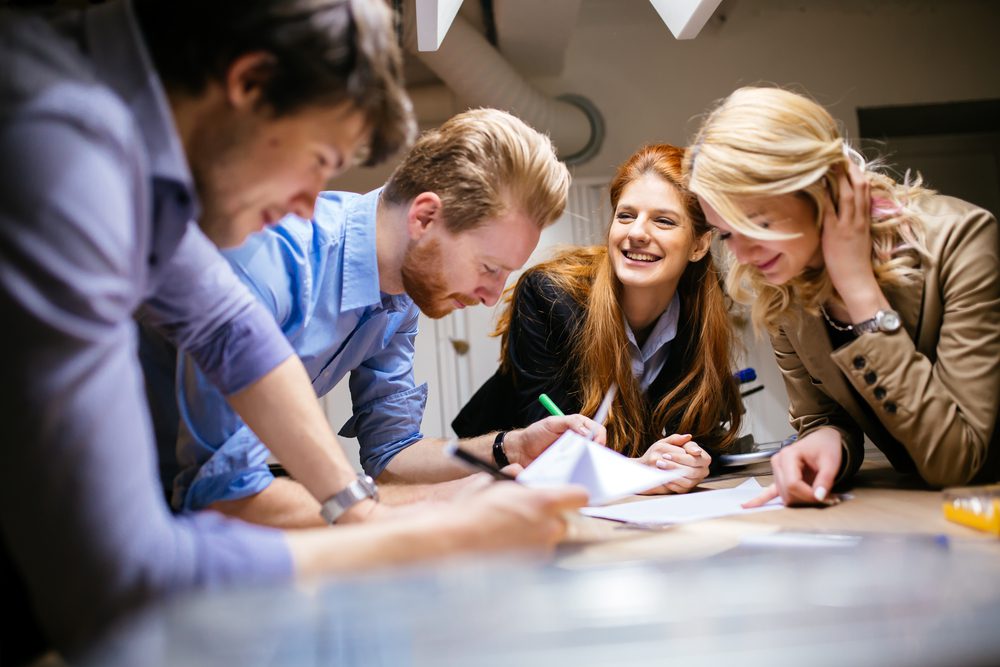 There are many perks of attending workshops, no matter what type. 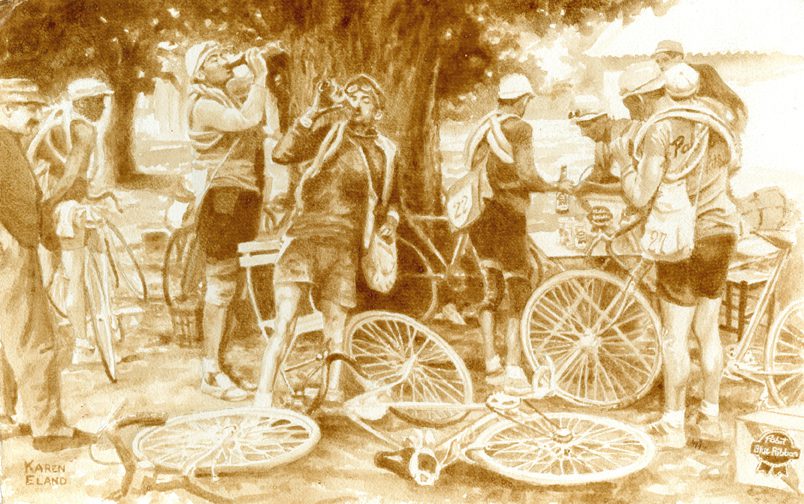 If you were to hand someone a bottle of beer, they would most likely have one of two reactions: either accepting it and taking a sip, or politely refusing. But for Karen Eland, she would see it as a bottle of paint. Eland is an artist who, rather than using watercolors or oils, uses beer […] 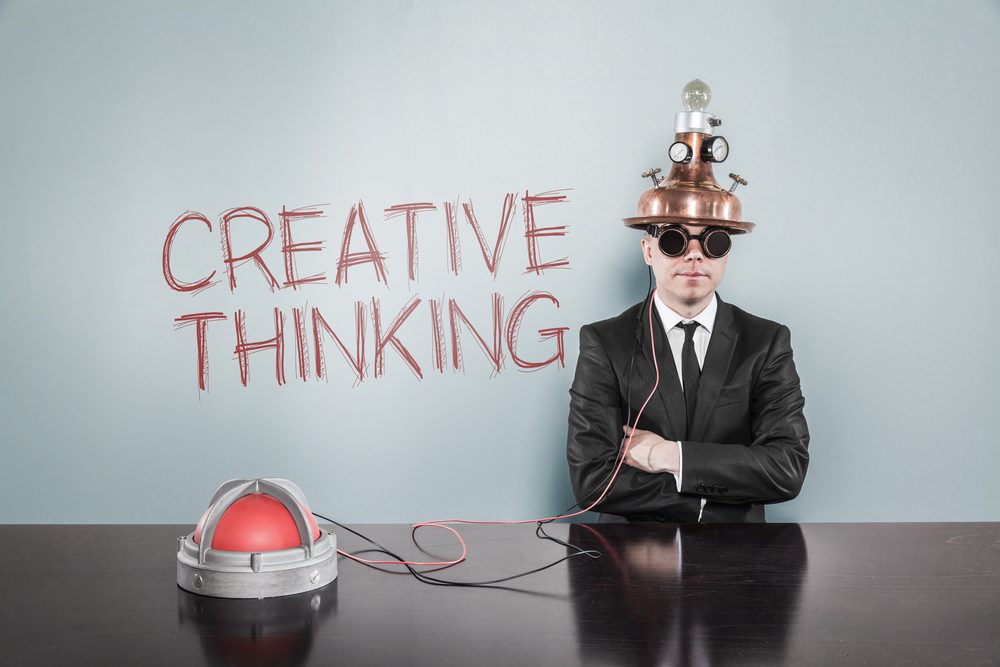 As the old adage goes, “Practice makes perfect.” While “perfect” is subjective, the sentiment remains the same. Knowing the keys on a piano does not land you a solo in Carnegie Hall. Making the high school football team doesn’t secure you a position in the NFL. You may have some raw, innate talent, but it […] 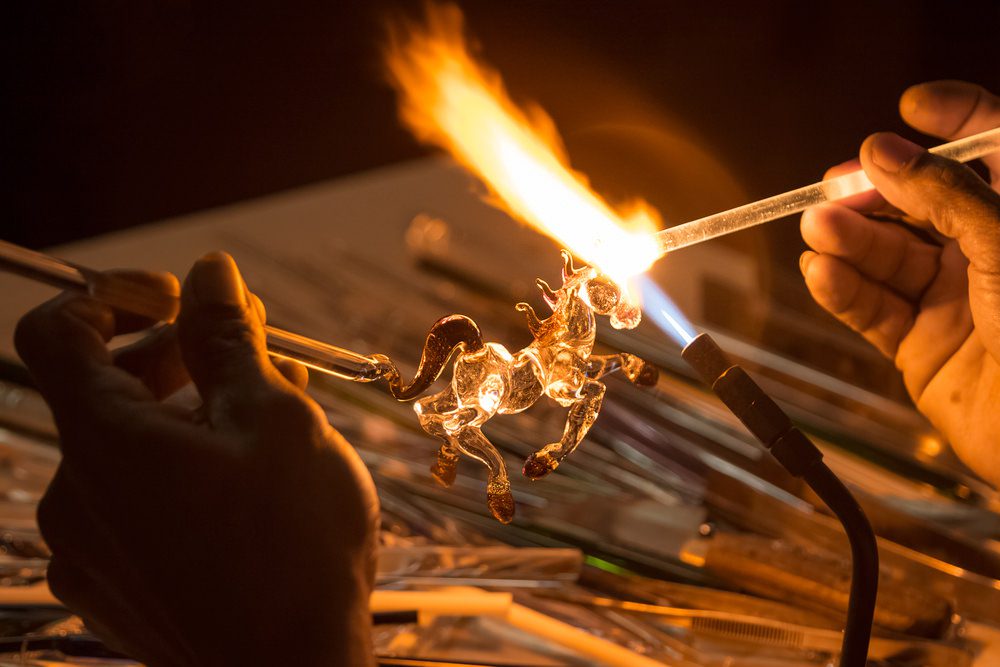 With new art forms born each day, it’s easy to lose touch with our roots. Trends like latte art and virtual art are fun and innovative, but they can make us lose sight of valuable art forms that have been around for ages. Take glassblowing: the techniques from this art have been passed down from master […] 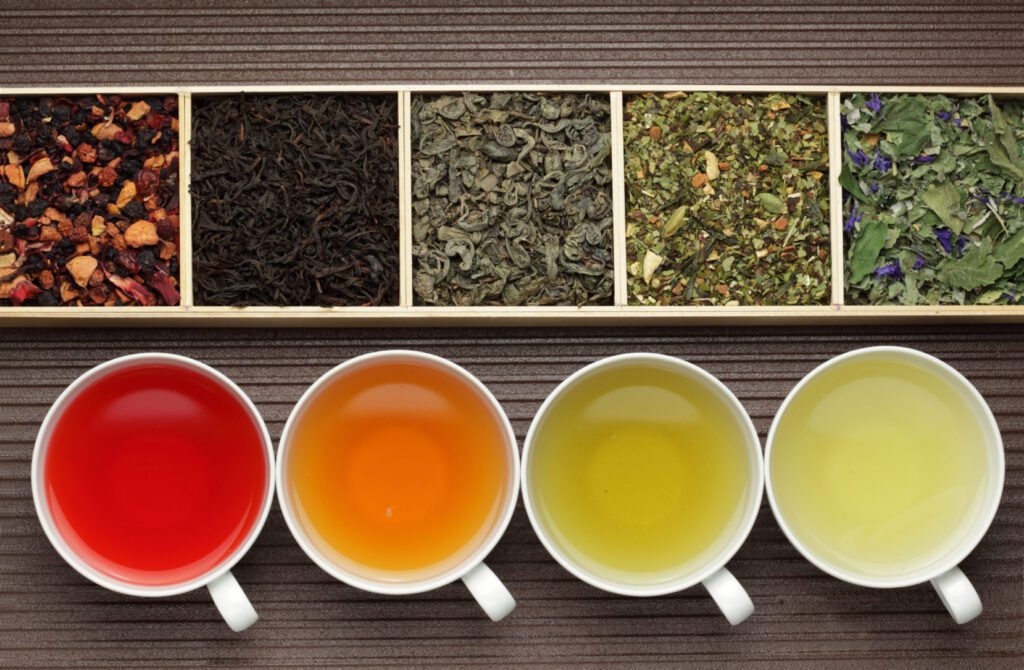 Tea, as a beverage, is extremely versatile and is almost considered a magic cure-all, depending on what is being brewed. Struggling to fall asleep at night? A cup of chamomile will do the trick. Fighting off a sore throat? Add a bit of honey and some lemon and the pain will be gone. Stress relief, […]

How To Fight Innovation Block 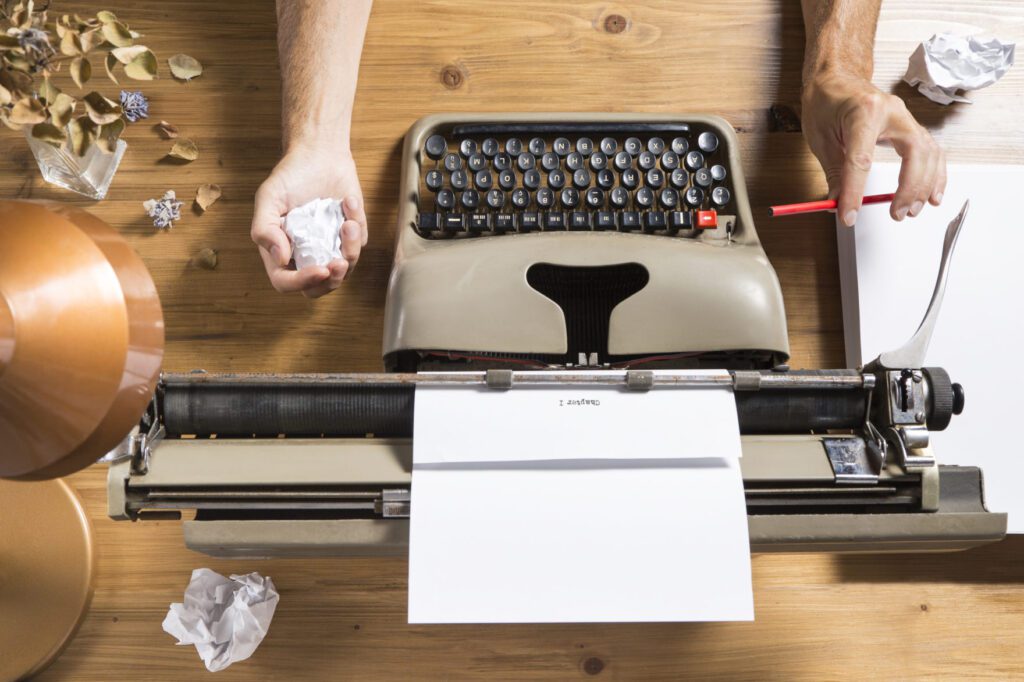 Let’s face it: even the most creative of people aren’t always creative. There are days when even opening up your notebook is taxing. Deadlines are looming, publishers growing impatient, but the project still isn’t complete. We’ve all had these days, and they’re never fun. But there are ways to fight these blocks, to rekindle your […]

How to Make a Great Fashion Show 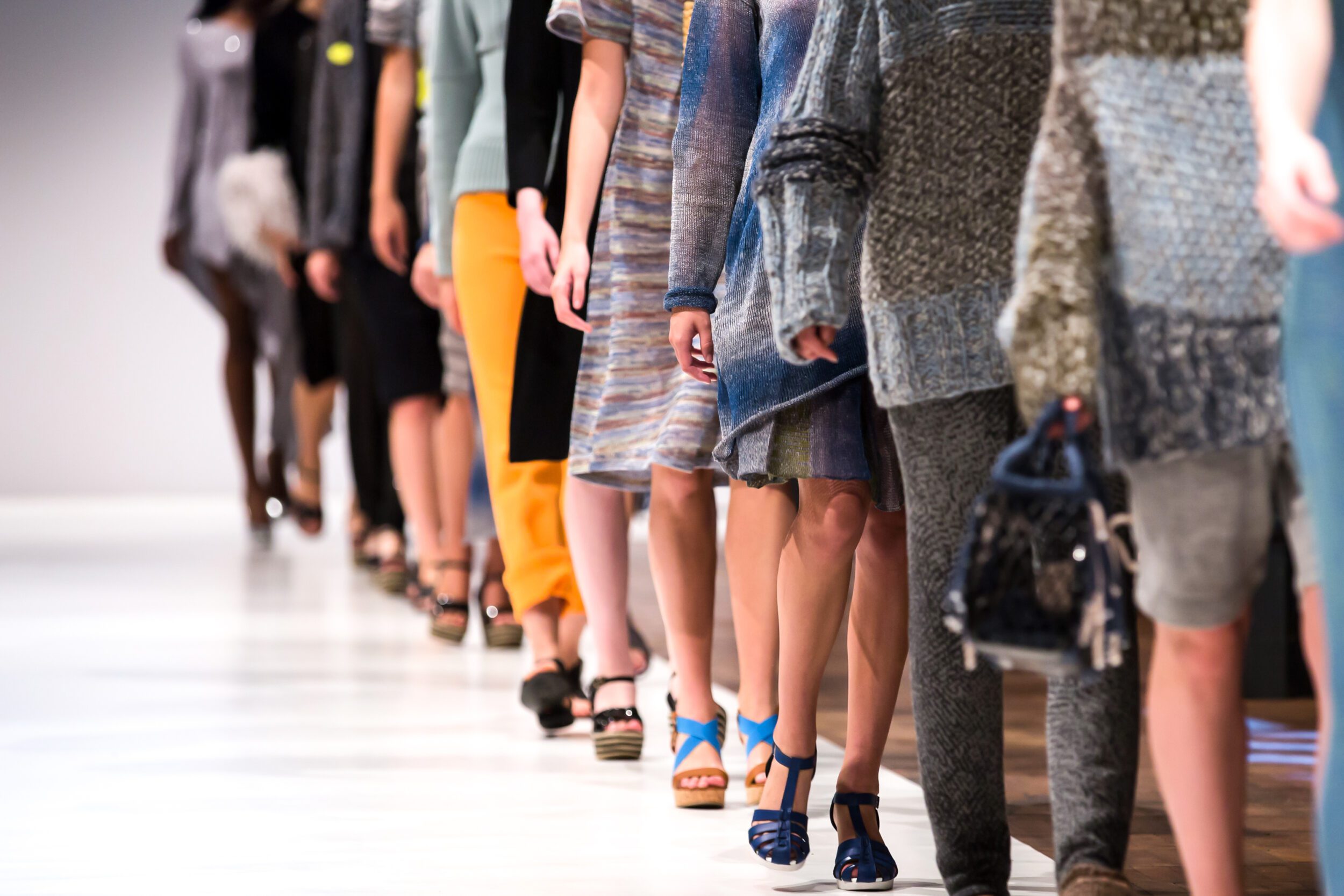 When you think of a fashion show, you picture models strutting down a runway, wearing the latest in haute couture. The spotlights shine on their perfectly made-up faces, pop music blasts from the speakers, and the models may or may not have angel wings (it depends on the company). What you don’t picture are the […]

Creativity tends to go unnoticed. Despite consuming the results of creativity every day via art, music,  and writing, it’s rarely discussed as an attribute that applies to millions of people. Furthermore, the exceptions to the rule, like an over-demanding director or a finicky musician, often have more focus on them, frequently during their meltdowns. The […]