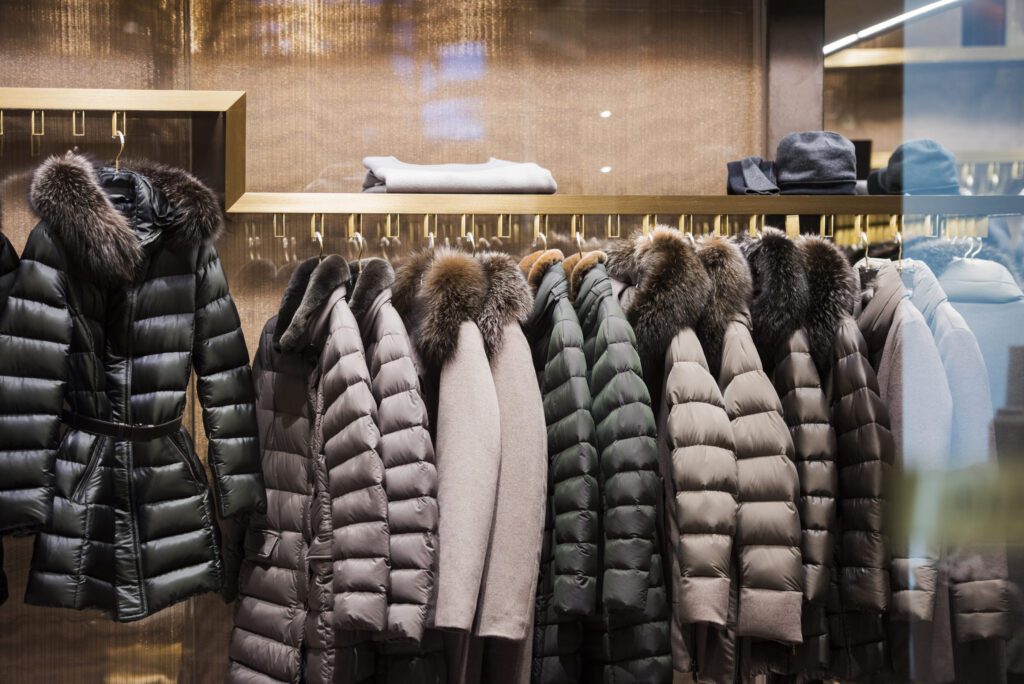 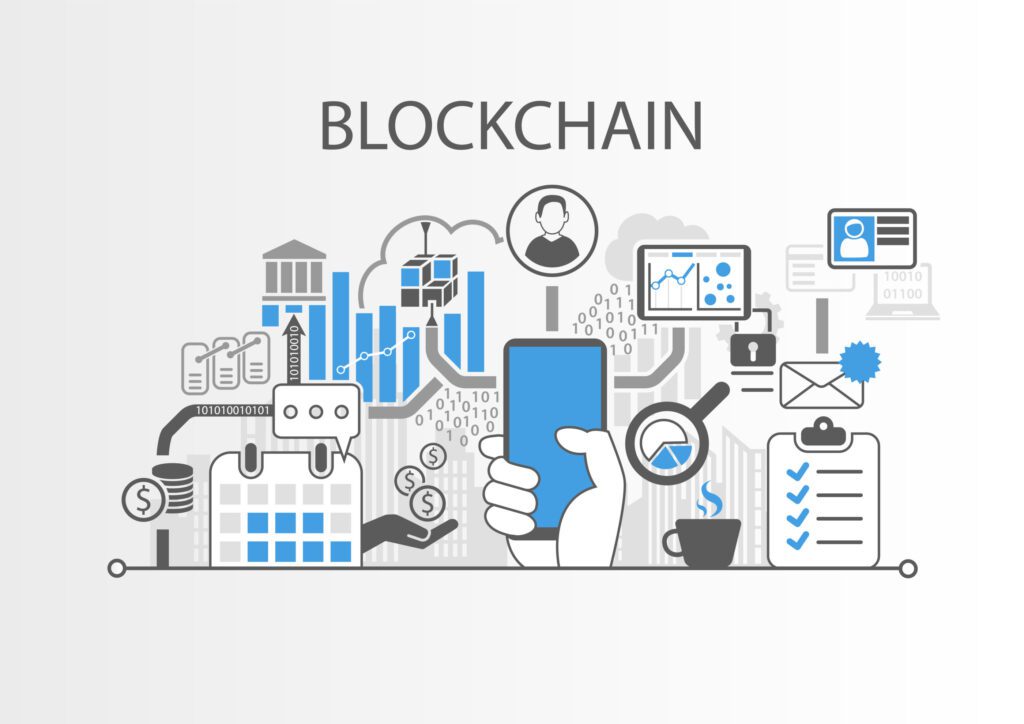 The concept of open code is growing steadily popular among techie types, but it comes at a risk. While it allows for easy changes and edits, nearly anybody could make adjustments. These could range from benign mistakes to malicious threats. This is why many- particularly cryptologists- are turning to blockchain technology. In cryptology, a blockchain […] 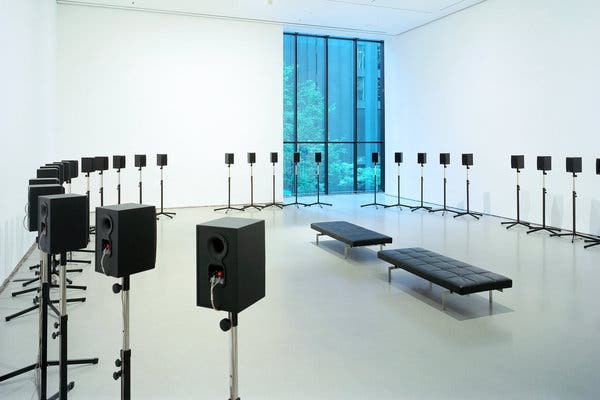 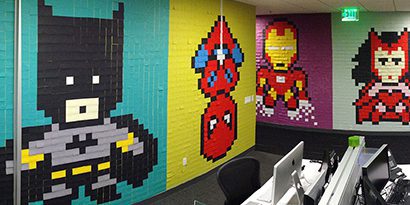 Sticky note art is, well, exactly what it sounds like- pieces of art made primarily or entirely out of sticky notes. Using the various colors and designs the notes come in, creative souls have found ways to make objects, celebrities, and even animations. And all of them are made using mostly pieces of paper with […] 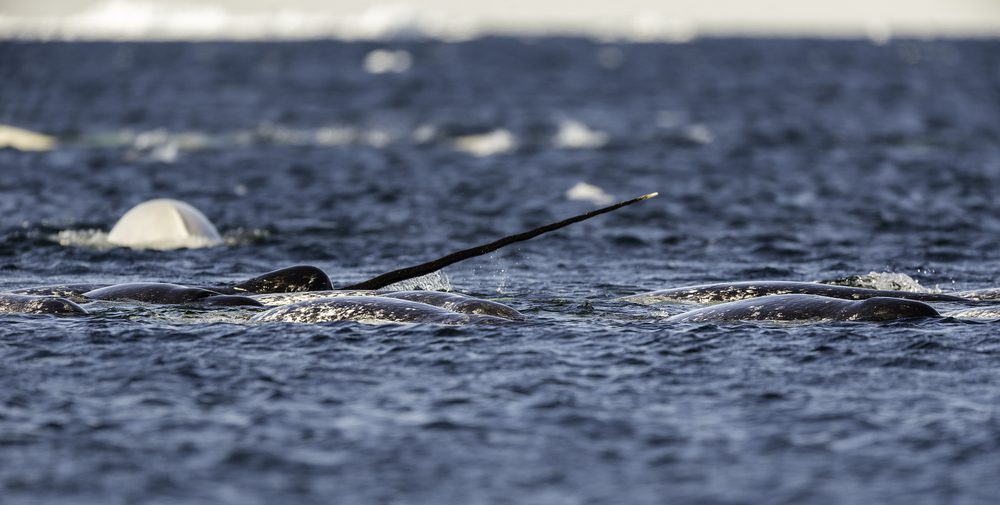 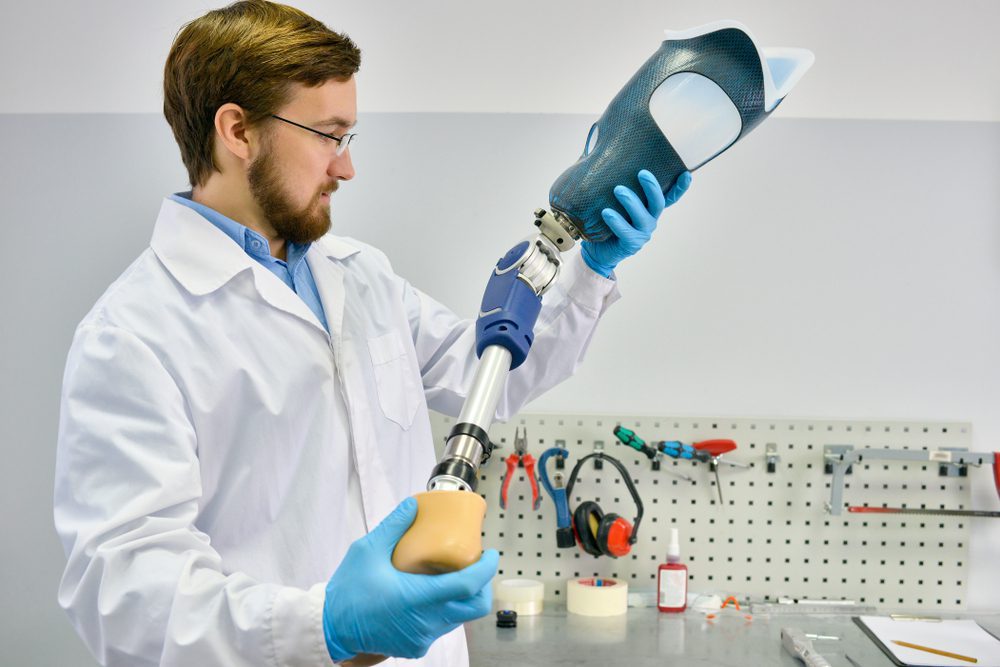 The earliest use of a prosthetic was, believe it or not, a big toe that was made of wood and leather. Dating back to between 930-710 BC in Egypt, we can only assume that the importance of sandals in Egyptian culture led to the need for the new appendage.  Believe it or not, only recently […] 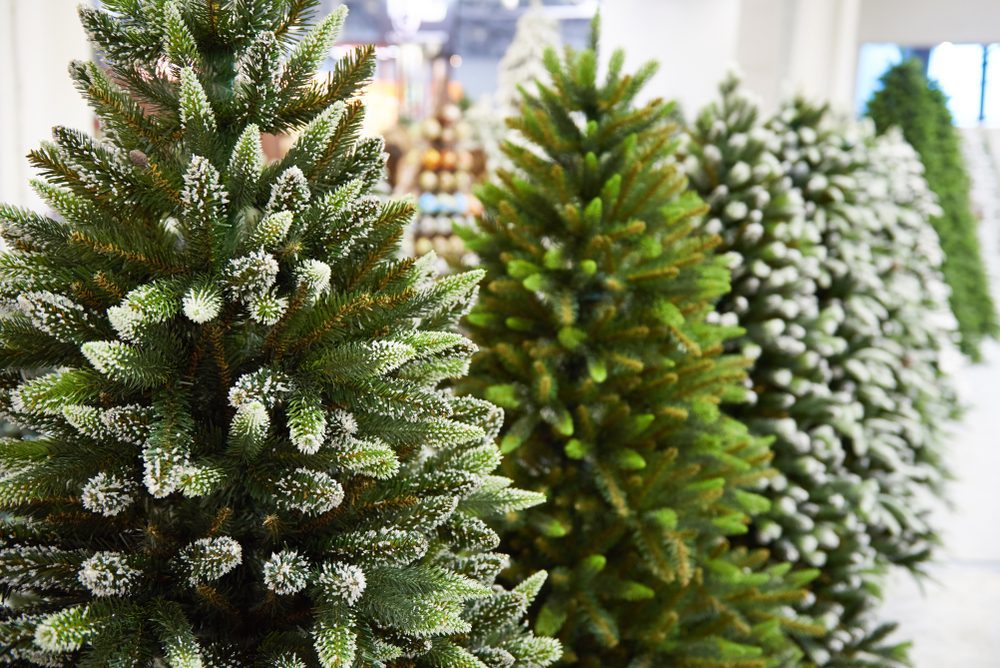 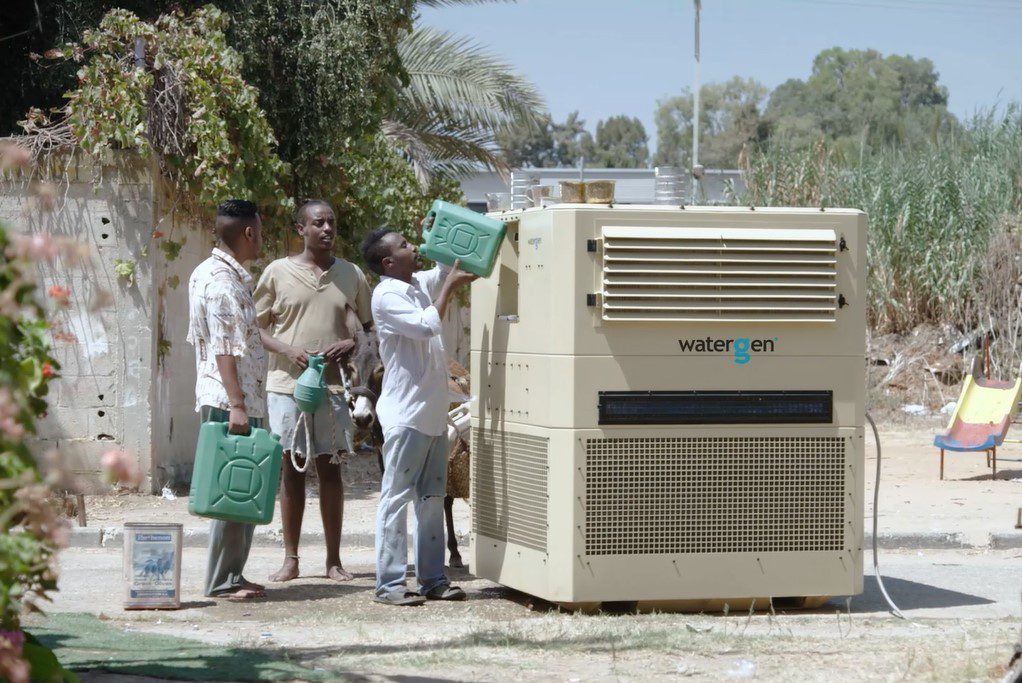 2019 was a remarkable year for technology and innovators. New products were teased, revealed, or released on a daily basis. Experiments that were too advanced for years past finally made it to market. Even if some of the newest innovations are still finding their footing, they’ll be major players in the next decade. It would […] 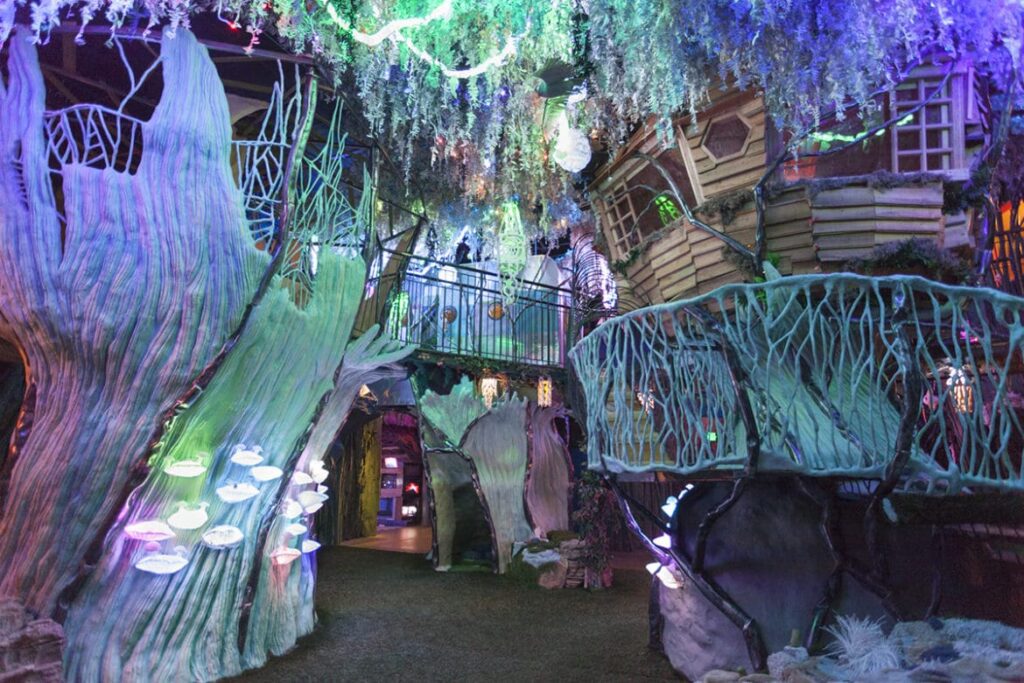 Most museums warn you not to touch the exhibits, but on occasion there are more interactive exceptions. These are particularly common in children’s and science museums, but art museums are joining the movement too. This is thanks to interactive art, where interactions from the guest or artist directly allow the art to be viewed. The […] 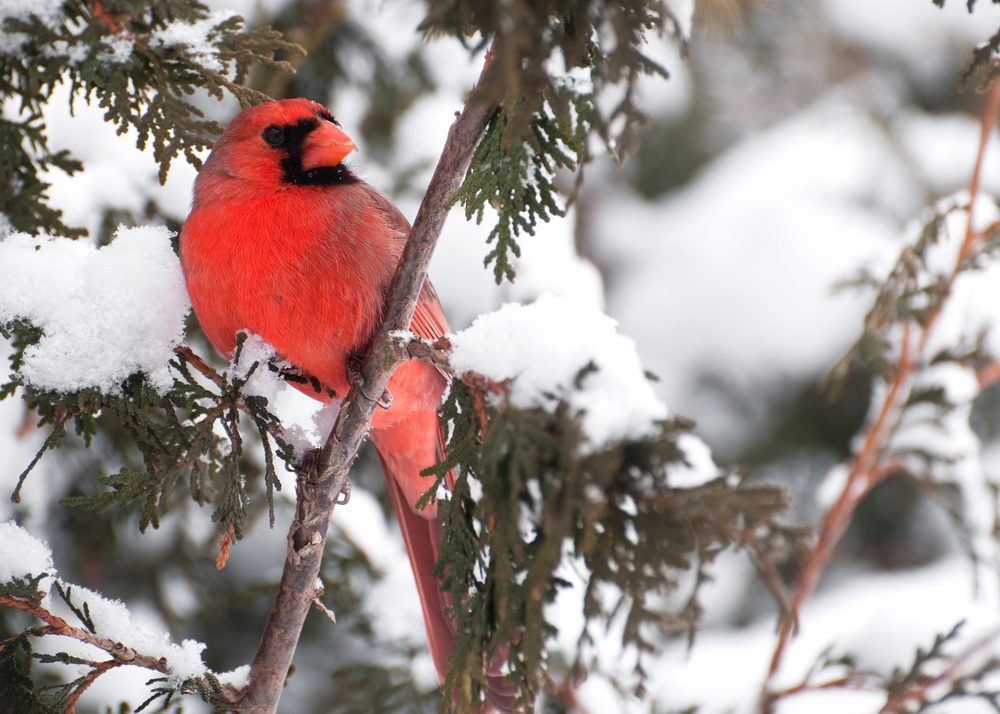 It’s a common sight in the months leading up to winter: geese and other birds migrating south. While not all bird species migrate, a sizable amount does, limiting the options bird watchers have during the chilly months. Other species go into what is known as “torpor,” a hibernation-like state that keeps them warm but makes […]